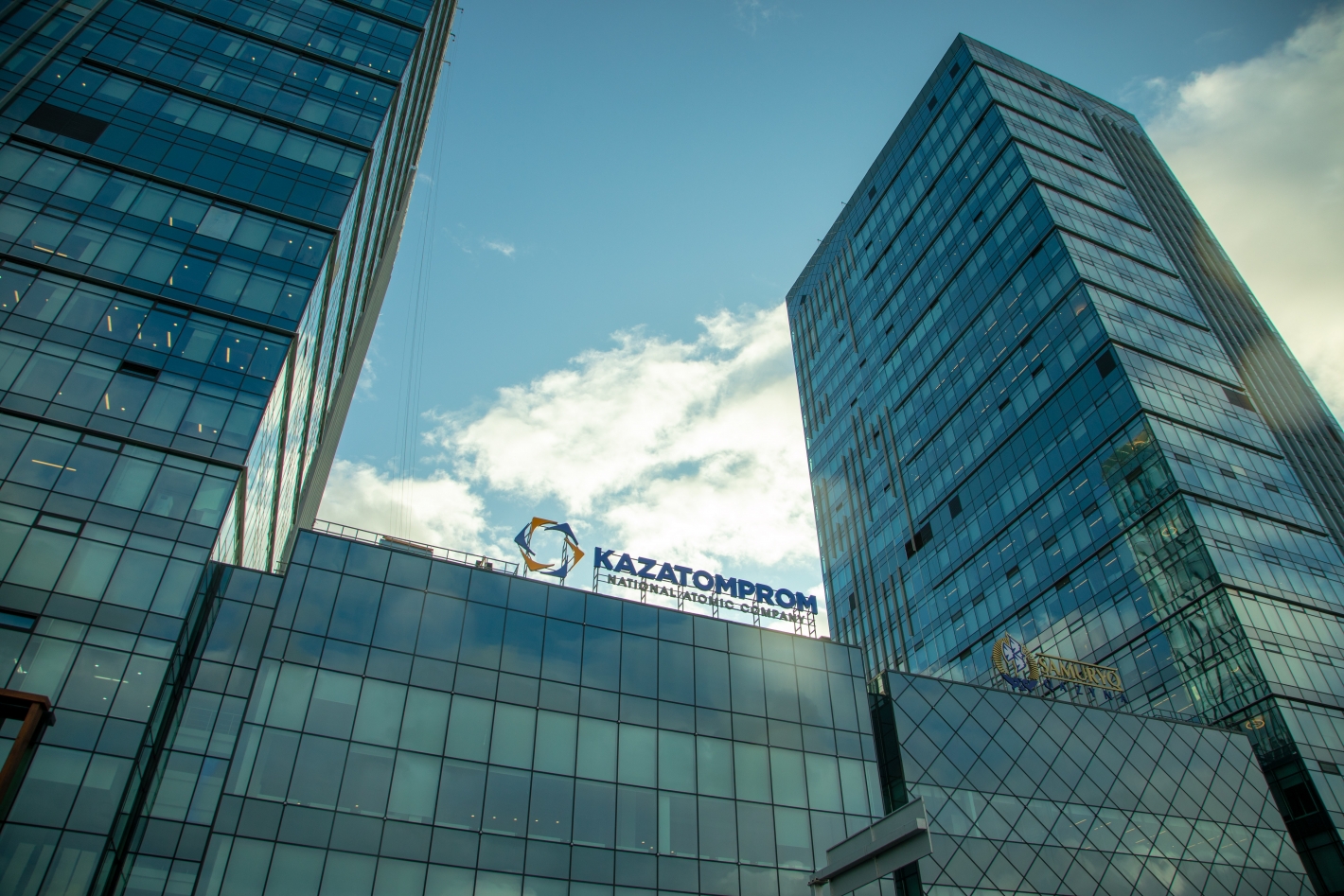 “In our interactions with the investment community over the past six months, we have continued to receive positive feedback on the Company’s strategy and value creation, with interest in seeing an increase of the free-float in Kazatomprom shares,” said Galymzhan Pirmatov, Chief Executive Officer of Kazatomprom. “Samruk-Kazyna’s announced placing effectively reduces its ownership position to approximately 75%, and it is a positive step towards further improving the liquidity of Kazatomprom’s shares.

“We have seen increased interest in both Kazatomprom and the uranium market in recent months, which supported the timing of this transaction. The unique approach of building both an institutional book on the London Stock Exchange (“LSE”) and Astana International Exchange (“AIX”), with the domestic retail offering following on AIX, provided a great opportunity for a diverse group of interested investors to participate and own shares in the world’s leading uranium producer.”

The placement of Kazatomprom’s securities for public sale was part of the Complex Privatisation Plan for 2016-2020 (the “Plan”), as approved by the Government of the Republic of Kazakhstan. Under the Plan, the Company was identified as a portfolio company of Samruk-Kazyna to be partially privatized, with approval to free-float up to 25% of the share capital of the Company. At the time of the initial public offering (“IPO”) in November 2018, Samruk-Kazyna sold in aggregate 14.92% of Kazatomprom’s issued share capital on the AIX and LSE. Following a secondary placement in September 2019, the total free-float increased to 18.72%. With the current secondary placement, assuming the domestic retail offering is exercised in full, the Company’s total free-float is expected to be 25%.

The decision to sell Kazatomprom’s shares and GDRs in the public market was at the sole discretion of Samruk-Kazyna’s Board and Management.

Kazatomprom is the world’s largest producer of uranium extracting natural uranium in proportion to the Company's participation shares in the amount of about 24% of the total global primary uranium production in 2019. The Group benefits from the largest reserve base in the industry. Kazatomprom operates through its subsidiaries, JVs and Associates, 24 deposits in Kazakhstan grouped into 13 mining assets. All uranium-mining enterprises are located in the territory of the Republic of Kazakhstan and apply the technology of in-situ leaching, paying particular attention to best practices and methods in health, safety and environment.

Kazatomprom securities are listed on the London Stock Exchange and Astana International Exchange. Kazatomprom is the national atomic company in the Republic of Kazakhstan, the Group's primary customers are operators of nuclear generation capacity, and the principal export markets for the Group's products are China, South and Eastern Asia, North America and Europe. The Group sells uranium and uranium products under long-term contracts, short-term contracts, as well as in the spot market, directly from its headquarters in Nur-Sultan, Kazakhstan, and through its Switzerland-based trading subsidiary, Trade House KazakAtom AG (THK).

For more information, please visit our website at http://www.kazatomprom.kz

THE INFORMATION WITH RESPECT TO ANY PROJECTIONS PRESENTED HEREIN IS BASED ON A NUMBER OF ASSUMPTIONS ABOUT FUTURE EVENTS AND IS SUBJECT TO SIGNIFICANT ECONOMIC AND COMPETITIVE UNCERTAINTY AND OTHER CONTINGENCIES, NONE OF WHICH CAN BE PREDICTED WITH ANY CERTAINTY AND SOME OF WHICH ARE BEYOND THE CONTROL OF THE COMPANY. THERE CAN BE NO ASSURANCES THAT THE PROJECTIONS WILL BE REALIZED, AND ACTUAL RESULTS MAY BE HIGHER OR LOWER THAN THOSE INDICATED. NONE OF THE COMPANY NOR ITS SHAREHOLDERS, DIRECTORS, OFFICERS, EMPLOYEES, ADVISORS OR AFFILIATES, OR ANY REPRESENTATIVES OR AFFILIATES OF THE FOREGOING, ASSUMES RESPONSIBILITY FOR THE ACCURACY OF THE PROJECTIONS PRESENTED HEREIN.

The information contained in this communication or document, including but not limited to forward-looking statements, applies only as of the date hereof and is not intended to give any assurances as to future results. The Company expressly disclaims any obligation or undertaking to disseminate any updates or revisions to such information, including any financial data or forward-looking statements, and will not publicly release any revisions it may make to the information that may result from any change in the Company’s expectations, any change in events, conditions or circumstances on which these forward-looking statements are based, or other events or circumstances arising after the date hereof.