486 employees are engaged in research and development activities in the Company and its subsidiaries and affiliates, including 6 doctors of sciences and 76 candidates of sciences. The Company has R&D and design institute (Institute of High Technologies LLP), as well as scientific and production subdivisions of the enterprises (UMP’s research center and Volkovgeology’s central experimental and methodological expedition).

The general coordination of R&D activities, management and commercialization of intellectual property are carried out by Kazatomprom’s Scientific and Technological Projects Department.

As part of the commercialization of R&D results Kazatomprom is working on the conclusion of license contracts for the right to use Kazatomprom’s intellectual property items.

Eighteen protection documents for intellectual property items were received in 2020.

Kazatomprom has developed the Policy “Scientific and Technological Development Management in Kazatomprom”, according to which R&D is coordinated by three research centers in the following priority areas: The purpose of this R&D is the selection of trace element and radionuclide markers that allow identifying the product’s belonging to Kazatomprom enterprises, as well as the creation of a database of KAP enterprises products’ portraits. 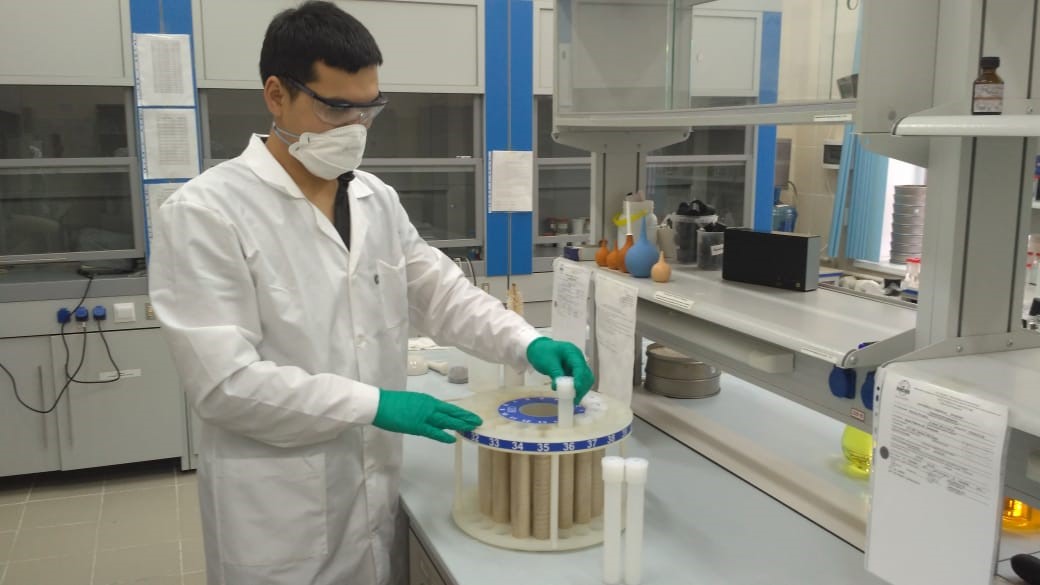 The purpose of this R&D is to determine the possibility of using, and scientific and technical justification of introducing the simultaneous drilling at the stage of prospecting and assessment and geological exploration of uranium deposits to be developed through an ISR method. Environmental direction is one of the most important areas for R&D. The work was carried out on several studies aimed at improving the environmental friendliness of production: 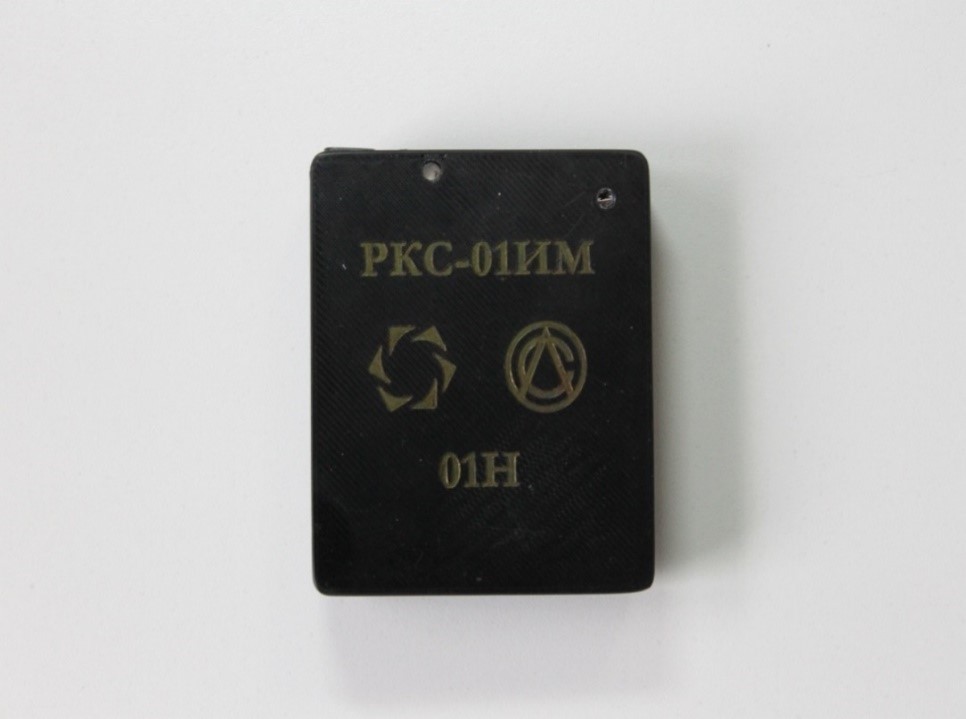